Bitcoin as a Hedge Against Upcoming Global Market Crash 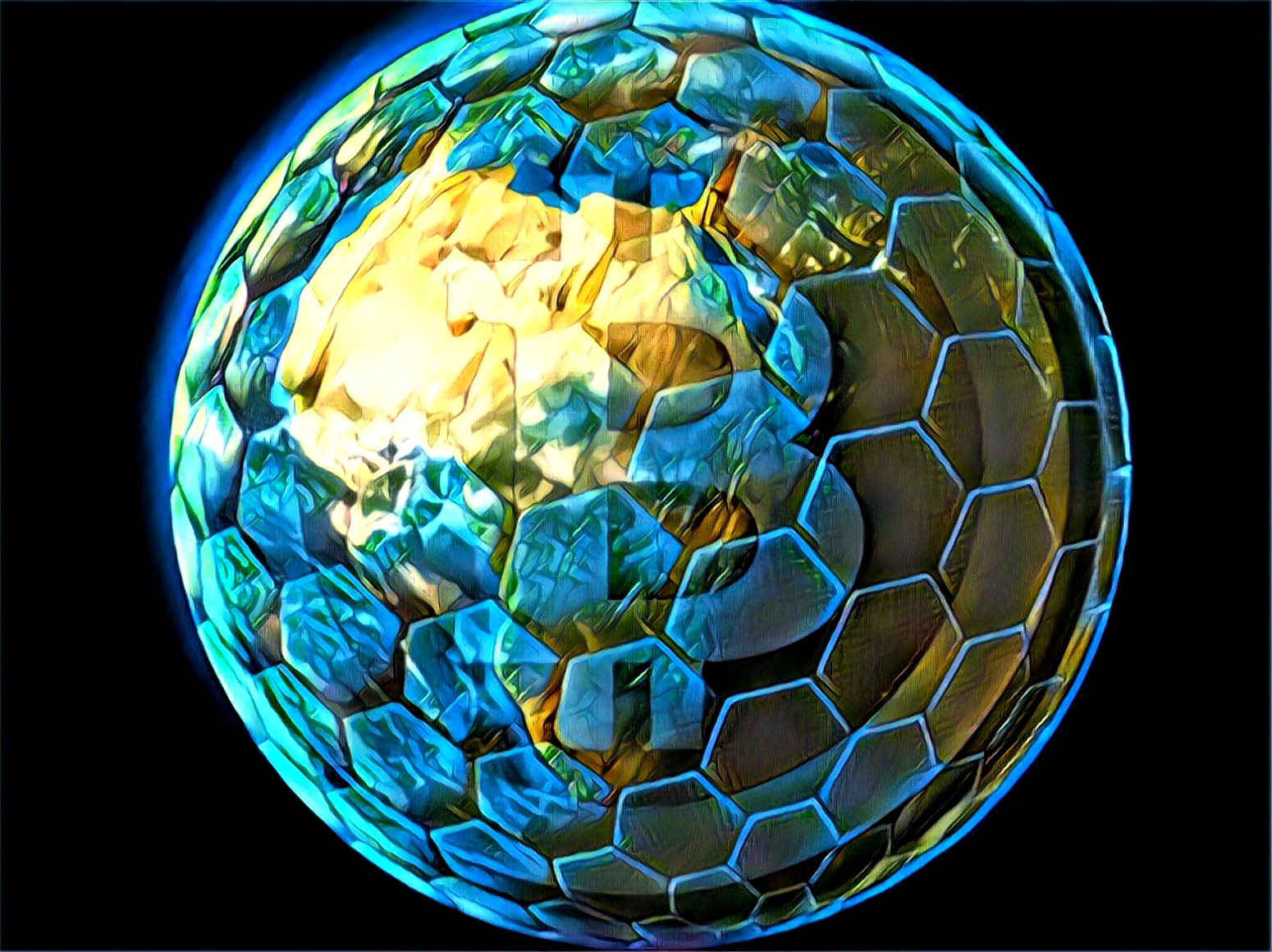 Bitcoin (BTC) has thus far flourished in 2019, surging 188% from its December lows of $3,150 to a recent high of $9,070 on May 30. This extremely bullish price action is contrary to the prices seen in traditional stock markets, as the world’s biggest economies have suffer from a minor financial downturn.

As reported by Tuur Demeester, the founding partner of Adamant Capital, Bitcoin’s bullish price action could be attributed to international macroeconomic issues that tend to have a direct impact on Bitcoin’s price.

Therefore, could Bitcoin be used as a hedge against an upcoming global market crash?

“On May 5th, the Chinese yuan started weakening against the US dollar, and 13 days later traded 2.5 percent lower — a huge move in forex terms. Remarkably, that was also the week that Bitcoin broke above the resistance of $6,500.”

In addition to this, the Russian international television network RT also suggested that the trade war between the two economic giants could potentially be leading Chinese investors to abandon the yuan and seek out Bitcoin in anticipation of the yuan falling further.

Investors in #China have been unloading yuan and moving into #bitcoin and other #cryptocurrencies in anticipation of inflation & possible devaluation – analysts https://t.co/6UIfO9g3tJ

Furthermore, while Bitcoin and cryptocurrency trading is banned in China, Chinese traders are still managing to trade, and China has a vibrant over-the-counter (OTC) market, according to BitMEX CEO Arthur Hayes.

Hayes said that just because OkCoin and Huobi have halted operations in mainland China, doesn’t necessarily mean they have exited the Chinese market.

“The OTC market is vibrant, and these venues have found politically acceptable ways to allow buyers and sellers to meet in China. Zhao Dong, arguably the largest OTC trader in China, is one of the main people responsible for the successful $1bn Bitfinex LEO IEO. He went on the record supporting Bitfinex to the Chinese crypto community, and his clout and network helped Bitfinex win back the Chinese traders. China still matters.”