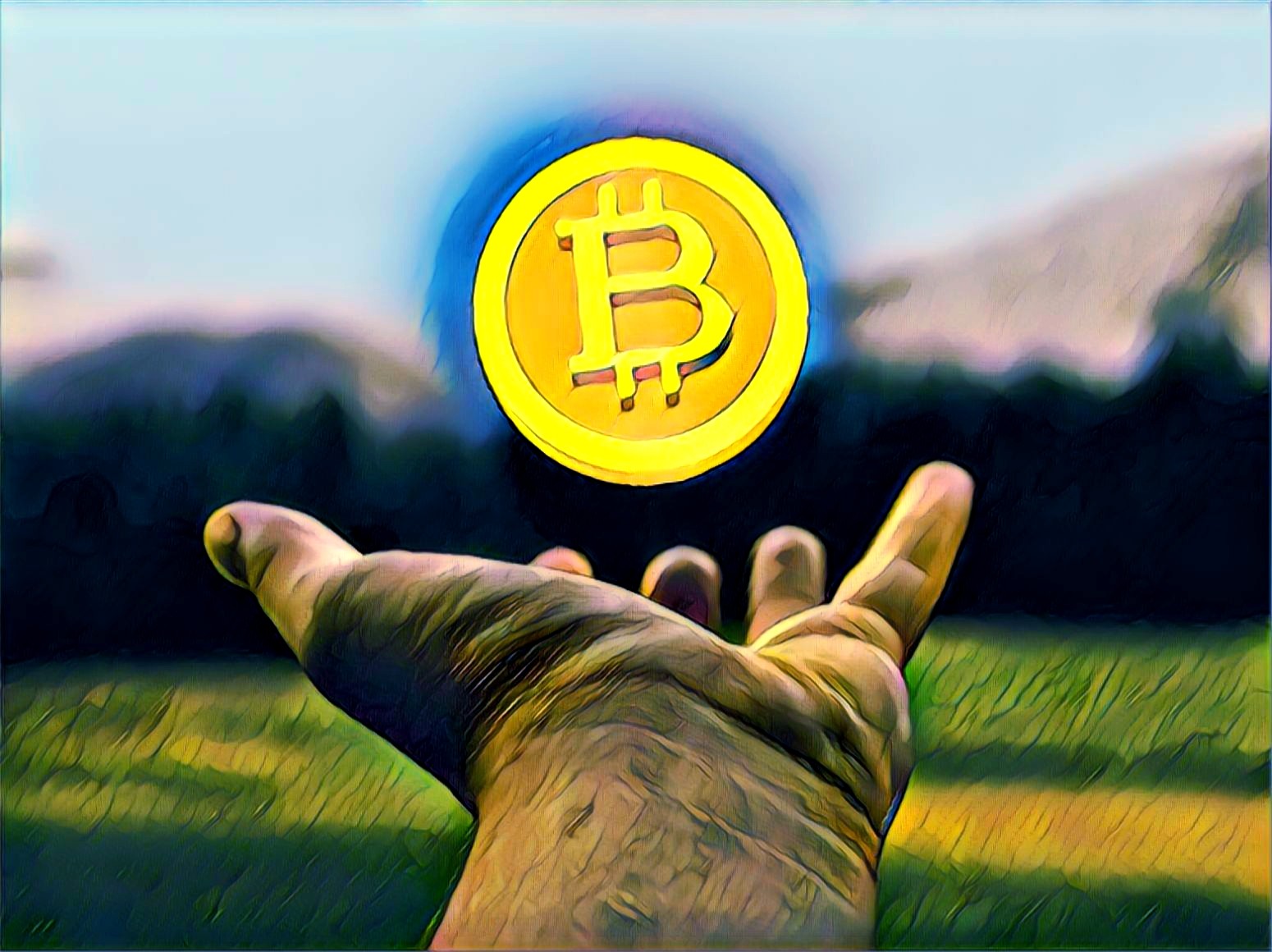 Bitcoin (BTC) analyst Oliver Isaacs has forecasted a price of $25,000 by the end of 2019, according to a report from The Independent. The prediction is in line with what other analysts and experts have said. Many seem to think that Bitcoin has found its bottom and that a strong upward trajectory is possible.

Speaking to the publication, Isaacs said,

I believe bitcoin has the potential to hit $25,000 by the end of 2019 or early 2020. There are multiple drivers behind the recent resurgence. There are geopolitical, technological and regulatory drivers. The net effect of the trade war between the US and China has led to the sudden interest in bitcoin as a hedge on investments.

The hedge that Isaacs is referring to is one of the common arguments posed by Bitcoin proponents, who believe that an increasingly volatile global economy could be protected against with cryptocurrencies.

Other experts and insiders have made more long-term predictions. Galaxy Digital CEO Mike Novogratz has said that Bitcoin would hit $20,000 within 18 months, while Tim Draper believes that Bitcoin will reach $250,000 by 2023.