Decentralized Farming is back with YAM 2.0 announcement 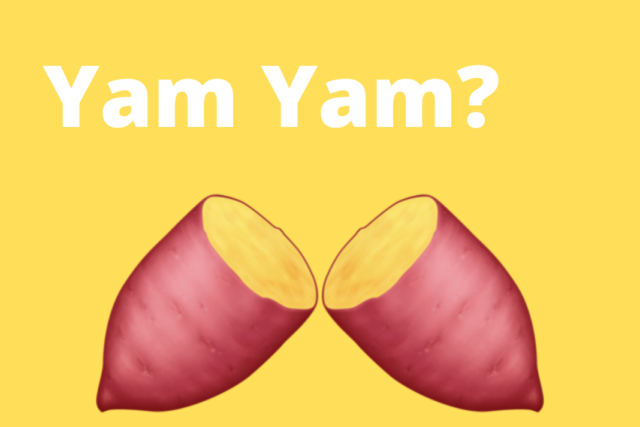 Soon after the first iteration of YAM.Finance broke down to a grinding halt because of too much YAM production earlier today, everybody thought that it was over.

Little did we know that the developer, Brock Elmore was not really ready to call it quits, as he announced YAM 2.0 together with an update about the current state of YAM.

After congratulating the community on their valiant effort in coordinating the platform’s rescue attempt, Brock i.e. Yam.Finance led the discussion about Yam 2.0, which will be the audited version of the original smart contract.

The audit will be financed through BitGrants which is expected to be set up in the near future. If the financing, audit, and code changes go through properly, YAM 2.0 will be launched.

Speaking of, Yam.finance will continue to be active for as long as ETH is designed to support the type of contracts. Liquidity should be pulled from YAM/yCRV asap, if at all possible. 75% of liquidity was removed on time, and the rest we fear are stuck forever.

Yam continues to trade for $1. It experienced a ~99% loss in value, partly due to the rebase, and mostly because of the storm.