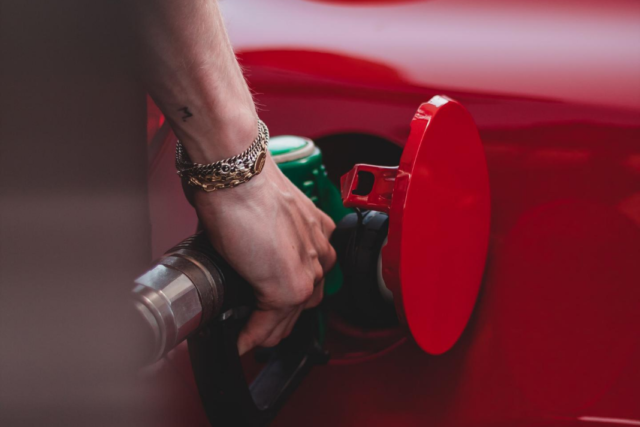 Ethereum gas fees have been on the rise, from a standard 24-36gwei last year, to 300+ gwei right now. The reason behind this massive growth is rooted in the overwhelming interest in yield-farming and entering complex financial positions.

Most of the smart contracts that run swaps are relatively cheap, usually using a 150,000 gas limit. Nonetheless, the overwhelming volume and competition to get into the first couple of blocks are causing gas fees to skyrocket.

A typical swap now costs anywhere between $25 and $40 USD to execute. There are other more complicated smart contracts that require an even higher gas limit, such as Compound.finance, which often requires transactions with 600,000+ gas limit.

The most active smart contracts, according to ETH Gas Station are Uniswap, and Tether, making up for ~16,000 ETH spent on gas in the past 30 days. Forsage, a popular crypto MLM scheme, considered widely to be a scam, has incurred $1 million USD in gas fees alone.

Yield-farming is the process of using a variety of DeFi applications such as Uniswap, Curve, Compound, Yam, Maker, Aave, InstaDapp and others to either enter an extremely complicated financial position of loans and collateral, or trade for an instant profit.

As a result, stringing together transactions is often costly, but can still be performed at scale. A typical example is this transaction, where the user paid approximately $88 to earn $132, for a profit of $44.

This type of transaction repeats over and over again, causing a massive volume. The volume itself is so significantly large that it’s causing a transaction fee market, similar to what happened to Bitcoin, back in 2017-2018, when regular transactions cost $20-30 USD.

However, this time, the complexity of smart contracts often creates situations where the costs of executing the trade are extremely unfavorable.