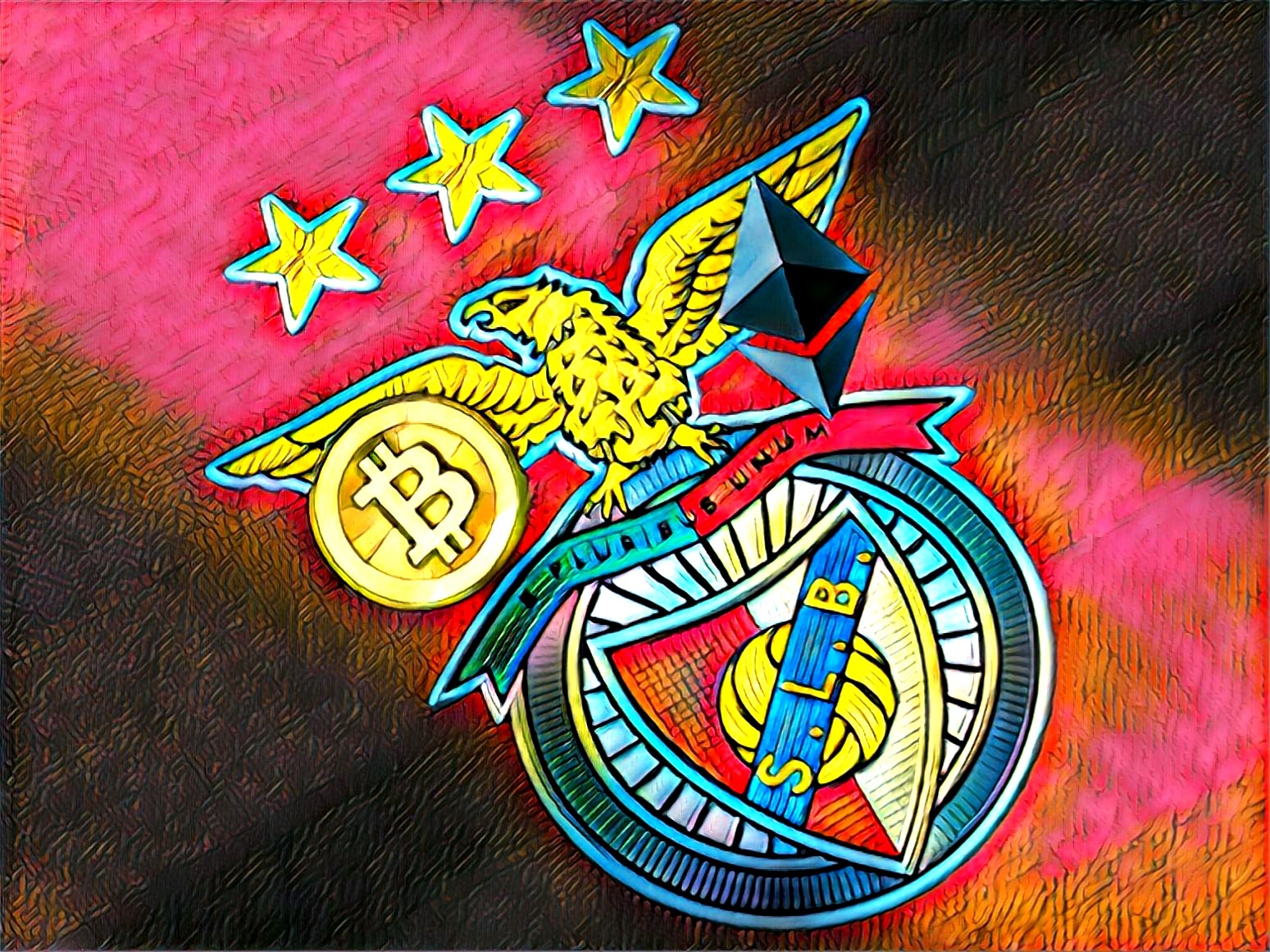 Portuguese football team, Benfica, has begun accepting both Bitcoin (BTC) and Ethereum (ETH) for match tickets and club merchandise. The feature has been made possible through a collaboration with UTRUST, the digital currency payments gateway. UTRUST’s own UTK token will also be accepted.

UTRUST is live with @SLBenfica 🎉 We’re launching with one of the biggest football teams with 14 million fans worldwide.
It’s official—you can now pay with #crypto on the Benfica website: https://t.co/Lt7hGVOcnX pic.twitter.com/aYl8DCw6IW

The move is a step for adoption for cryptocurrencies, as football is a widely popular sport. Benfica itself has over 14 million fans and is one of Portugal’s most successful football clubs.

The core technology of UTRUST will allow Benfica to take advantage of the increased security and convenience of cryptocurrency payments while protecting the club from market volatility. It will also significantly reduce processing fees and eliminate inconvenient credit-card chargebacks and fraudulent payments.

This is an exciting day in the history of S.L. Benfica, as we announce our decision to accept cryptocurrency payments. Our benfiquistas make Benfica the unique and special club it is and we recognize that many of our supporters are now digital users first, so we want to be ahead of the curve when it comes to adopting novel technologies and giving our supporters the best online experience. We are very excited about the possibilities that this partnership with UTRUST presents in the evolution of our e-commerce strategy, and we look forward to accepting our first cryptocurrency payment.

This marks the first time a major European football club has accepted cryptocurrencies as regular payment.