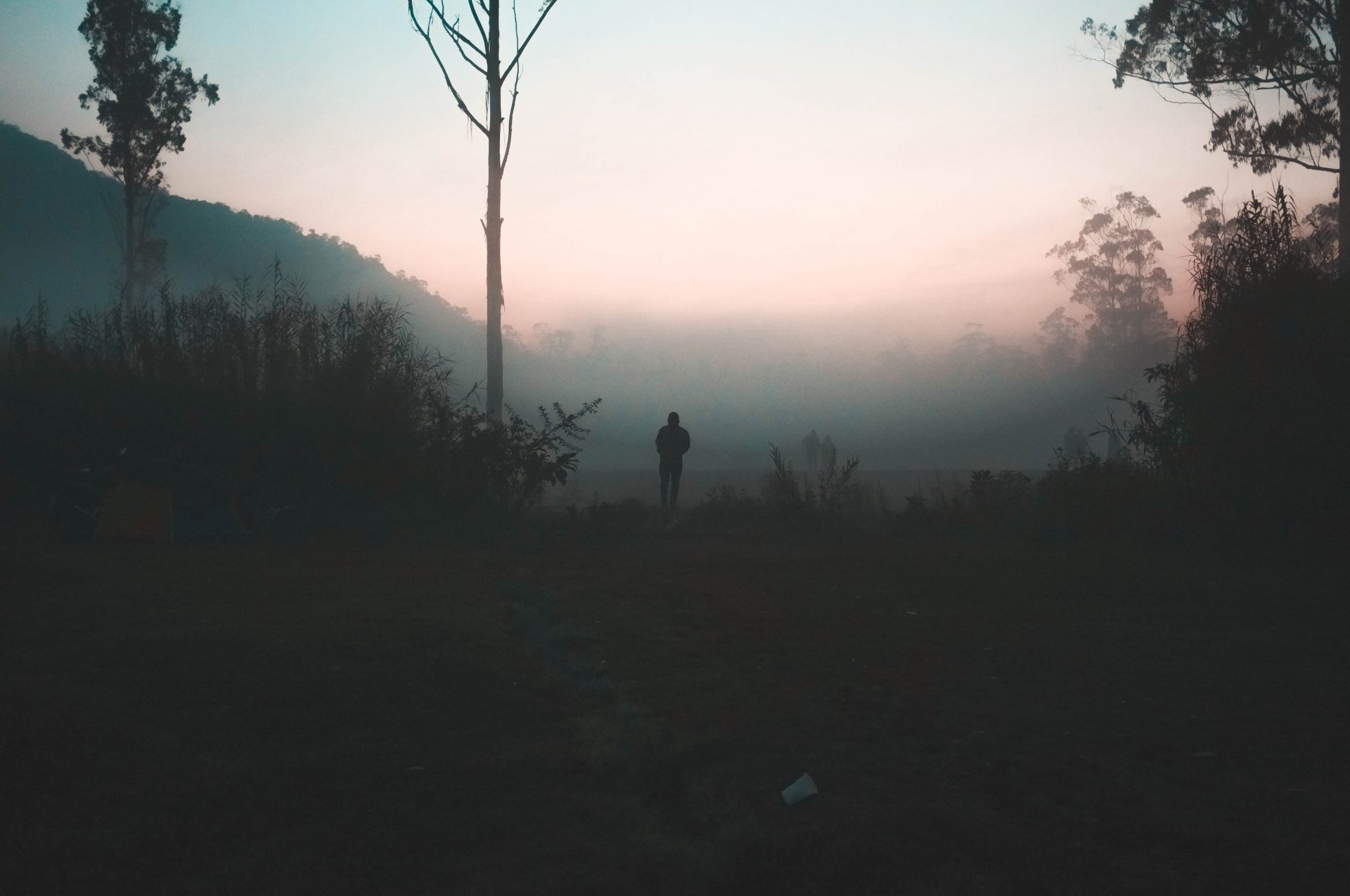 Euro Pacific Capital chief executive Peter Schiff is still not convinced Bitcoin is a viable investment despite the ongoing rally and the macroeconomic backdrop.

On August 15th, the investor commented:

“Buffett’s decision to buy Barrick Gold and not Bitcoin or GBTC is a further condemnation of Bitcoin. Buffett clearly doesn’t think Bitcoin represents a threat to gold or its dominance as a safe-haven asset. Buffett knows #gold is here to stay and #Bitcoin is just a passing fad.”

Others Mainstream Investors Beg to Differ

Other mainstream investors beg to differ, though.

In an August 14th interview with Reuters, George Ball, the ex-chief executive of Prudential, promoted Bitcoin. Prudential is a Fortune 500 company that provides insurance, investment management, and other financial products and services. The company has $1.39 trillion worth of assets under management.

Ball, who now leads Sanders Morris Harris, says that Bitcoin could become a safe haven in the near future. He attributed this sentiment to the growing narrative around the debasement of fiat currencies, which he says makes Bitcoin a good investment.

The prominent Wall Street executive added that his decision to promote BTC comes after he was skeptical of blockchain and cryptocurrencies for a while.

Shocked that this guy has become a #Bitcoin believer.

George Ball is about as much of an old time Wall St establishment guy as there is…Ex president of EF Hutton and Ceo of Prudential in the 70s and 80s.

Should get play with the older moneyed crowd.https://t.co/dmYU8AhvRC

Dan Tapiero, who published the tweet about Ball’s advocacy of Bitcoin, is also bullish on the cryptocurrency. The Gold Bullion co-founder has explained in recent analyses that the price of BTC could literally rally five to ten times this cycle due to macroeconomic trends.

As reported by Bitcoinist previously, he remarked:

“Tremendous long term Log Chart of #Bitcoin projects up 5-10x on this run. Just breaking up NOW. Should last a few years as 2.5yr consolidation is fantastic base for catapult up. Break of old highs will have explosive follow through. Time to sit and be patient.”

Even with these figures and many others optimistic about Bitcoin, Schiff has not been convinced to cross the Rubicon.