Up To 10 Years In Jail For Crypto-Dealings, Indian Lawmakers Propose 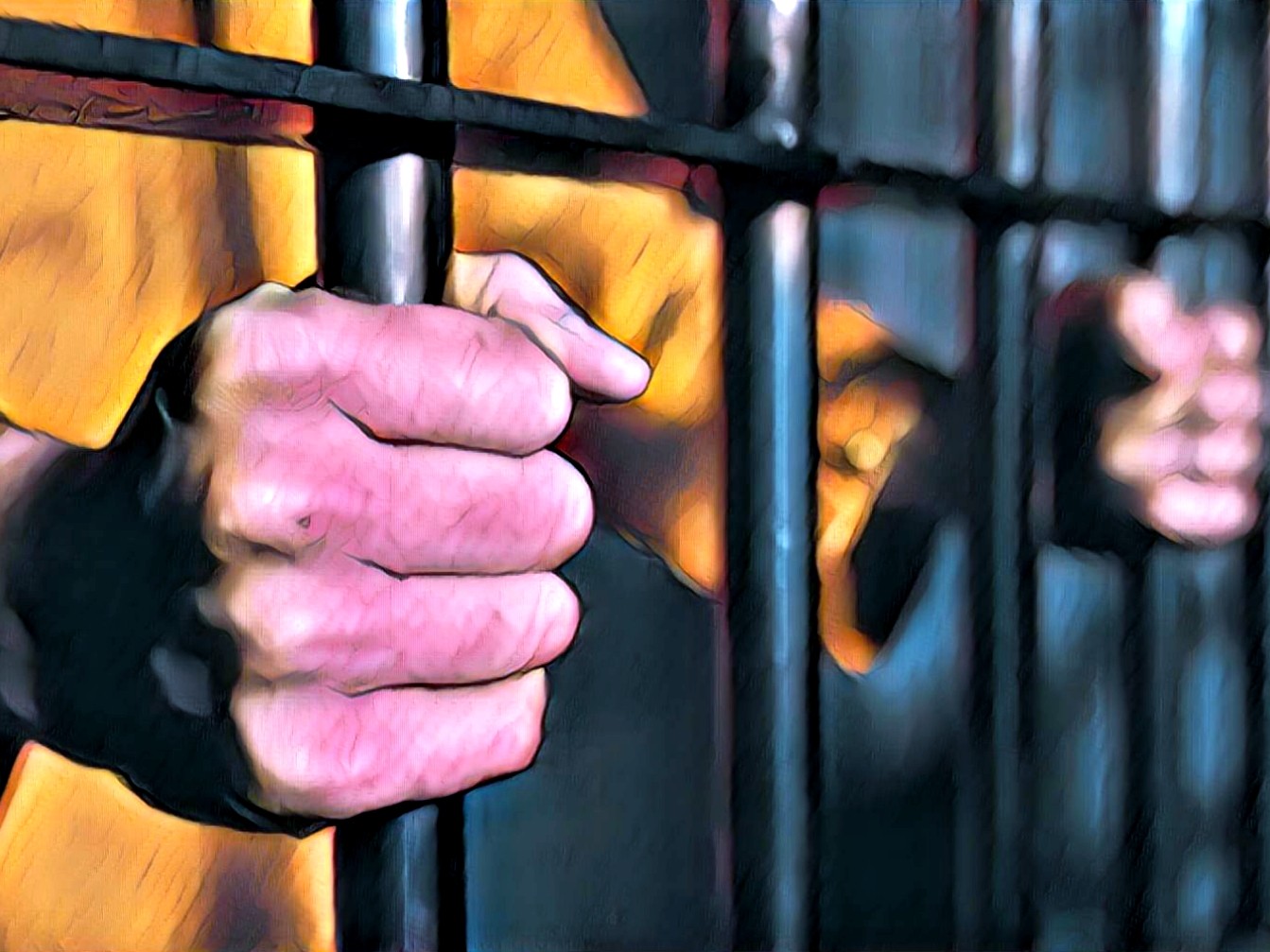 On June 6, Indian media outlet BloombergQuint reported that Indian lawmakers drafted a bill that would impose a 10 year non-bailable term for those who mine, hold, buy, sell, or deal with cryptocurrencies directly or indirectly. At the same time, the government plans to release its own digital currency.

It should be noted that the source remains anonymous, and that India’s central bank, the Reserve Bank of India (RBI) has stated that it was not consulted on the matter.

The bill, called “Banning Cryptocurrencies and Regulation of Official Digital Currency Bill 2019”, is strict in its view of cryptocurrencies (which pro-crypto groups have been fighting against). The report says,

The penalty imposed on the accused, according to the bill, shall be either thrice the loss caused to the system, or three-fold the gains made by him/her, whichever is higher. If the loss or gain can’t be reasonably determined, the maximum fine that can be imposed may be notified by the government.

If passed, the bill would have cryptocurrency investors declare and dispose of their cryptocurrencies within 90 days, “in accordance with the prescription of central government.”

India is well known for its strict view on cryptocurrency.